Here are some testimonials from couples who found love through RussianKisses.com

Contact us from our website and TELL US more about the beautiful Russian, Ukrainian or Lithuanian women you are in a relationship with... 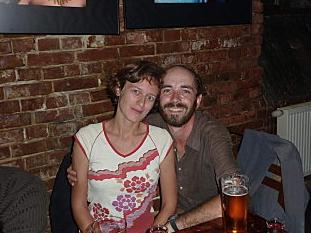 I want to thank you because, I am having a relationship with an Ukrainian woman whom I met on your site. I'm American, I live in Washington so we communicate in English - really well, in fact.
We wrote each other for 3 months before I went to see her in the Ukraine.
We already knew we had a lot in common but when I got there, I found myself face to face with a marvelous woman, it was more than I expected.
When I asked her to visit me in US during the summer, she said she expected to, and that we could move in together. When we kissed it was magic… we had an unforgettable evening. Thank you, RussianKisses!

I met my wife through the Internet on RussianKisses dating site, which is meant to introduce you to women in Eastern Europe, but she was living in a flat across from mine in the same residence in New York.  In fact I even knew her father a little, having met him in the residence the year before.

We began very quickly to talk, using RussianKisses.  I took a month really to decide, first because I was busy with work and secondly, I wanted to know her a little.

I nearly messed things up ( lost her) because in her culture, things are done differently.  We've been together for 2 months now and despite our cultural differences, we are really close. 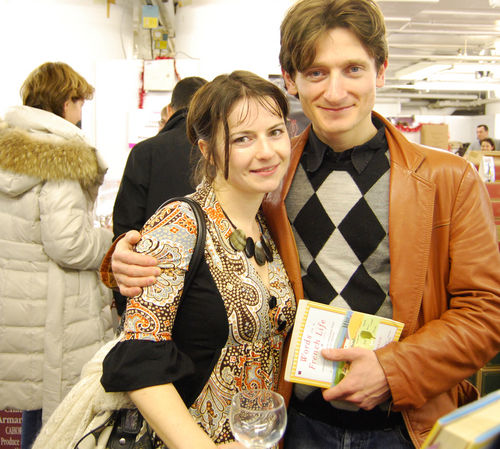 I met my wife recently on RussianKisses.  She doesn't live so very far from me but there is a 3 hour time difference between Manchester and Moscow.  I know this isn't very practical so we plan to live together as soon as we have found a school for her children.

I have entrusted her with a good part of my life and I've left my past behind me.  She's done the same.  We've been married since September.I met her for the first time this past summer on your site Privet VIP.  It's like I threw a bottle in the ocean to find an answer to my question and since then… we've been together.

We were each very busy with our work so we could only get together during the holidays, but we were ready to make some compromises because love has no borders !  and now we are happily married.  Thank you, RussianKisses. 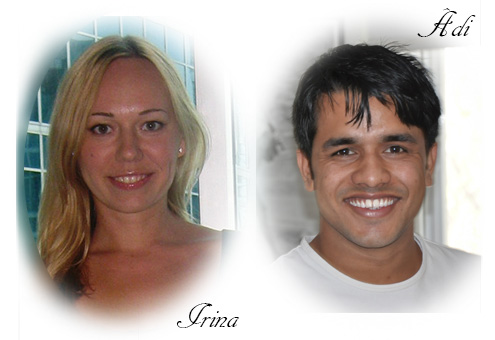 I'm an expatriate working temporarily in India for a European multinational company.  I got divorced in Europe and I'd like to find a new companion.  So, I've signed up on your site because in India, it's difficult to find a woman.

Eastern women find emerging countries attractive and being good with languages, they can easily find work in India.  I want to have a Ukrainian woman come here, who wants to share this adventure with me.

Thank you, because without your site I would not have met her.

I saw that your site has a lot of beautiful women so I signed up.  I'm a computer technician in New Delhi and I speak English well.  I chatted with a woman who wants to have children and a family.  She speaks English very well.  I told her about my culture and my beliefs, and she agreed to accept them because they are not so different from her own.  She has a great respect for nature, for family and traditions.

I wanted to thank you because I'm going to meet her soon to see if she's the right wife for me.

I have plenty of Indian colleagues who are my age but don't have wives and who work.  Some of them went to another country to find a wife and they got married fairly quickly there.

For us, marriage is very important.  So I signed up on russiankisses to meet women who were from other countries but ones that were not too far from India. 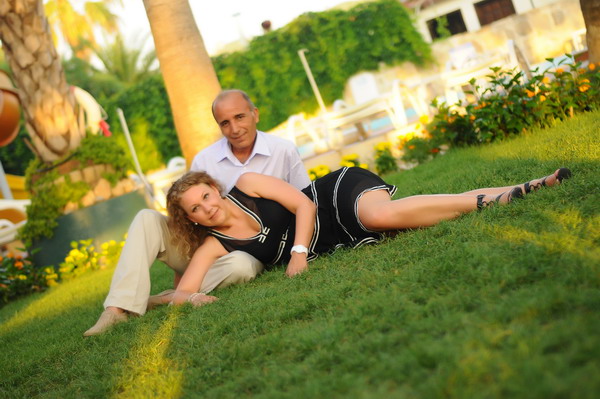 « Seeking beautiful Russian woman for serious relationship. The call, though a little mushy, hit the mark for Samuel, 34. Environment quality consultant, the Montpellieran is now living a romantic relationship with Julia, a Lithuanian women he met ten months ago. And because happiness is contagious, he wished to testify. Native of Corsica, Samuel meticulously choses his words to explain how he did try to be friend with a woman. Busy at work, he surfed on websites but the girls there just wanted to flirt... Following the advice of a friend, he then tried Belarussia. And there he discovered Julia, the woman who seems to match his ideal. Young (24 years) and pretty, she is well educated. Respectful of the family. And simple in her desires. A walk to the beach, a bouquet of roses ... She  knows how to appreciates. This is not the case with the French who always want more.

Julia is learning the language of Molière to better communicate with Samuel. And also in order to work here, as she has already worked in marketing the United States. Student at the Paul-Valéry university, Julia speaks of cultural exchange. Discovery of the other. And blushed slightly when evoking her flirt with Samuel, in english trough internet. Before meeting her. "We hit it off right away. "Then, in turn, she came to Montpellier and adopted the city. "Because of the weather and Samuel, "Who says, holding the hand of his companion:" The Russian men are rougher with their companion. "Julia agrees but also indicates that in Lithuania," the girls can walk in miniskirt and heels and never get bothered. " Here, she says, she dresses in a more classic style. But "it does not matter. That’s how it is... " From casual users Julia and Samuel became active members of the dating site Montpellier created in 2007 (www.RussianKisses.com). According to Samuel, this is the proof that "this kind of website works well to help find your soul mate."